We have released 6 double albums with Sony/BBC Worldwide– selling over 300,000 copies. Featuring a mix of original songs and cover versions, there are hundreds of exclusive performances captured in our BBC studios. From stripped down acoustic performances to full band with an orchestra. Many who are now household names were performing live on the radio for the very first time. 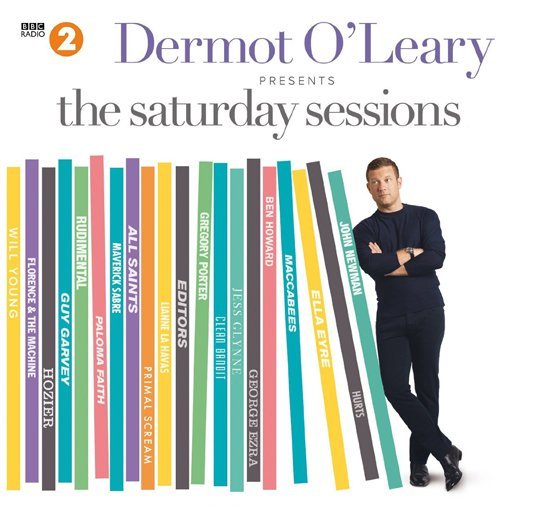