Multi-award-winning artist Sting joins Dermot O’Leary for an in-depth interview about his remarkable life and career.

From his very first TV appearance on The Old Grey Whistle Test in 1978, to performing at Live Aid in 1985, to his reunion tour with the Police in 2007, Sting’s career has been well documented on screen. The appearances are so numerous that there is much he hasn’t seen – until now.

Prompted by this abundance of archive footage, Sting shares his memories and stories with Dermot and reminisces about his musical journey that now spans five decades. 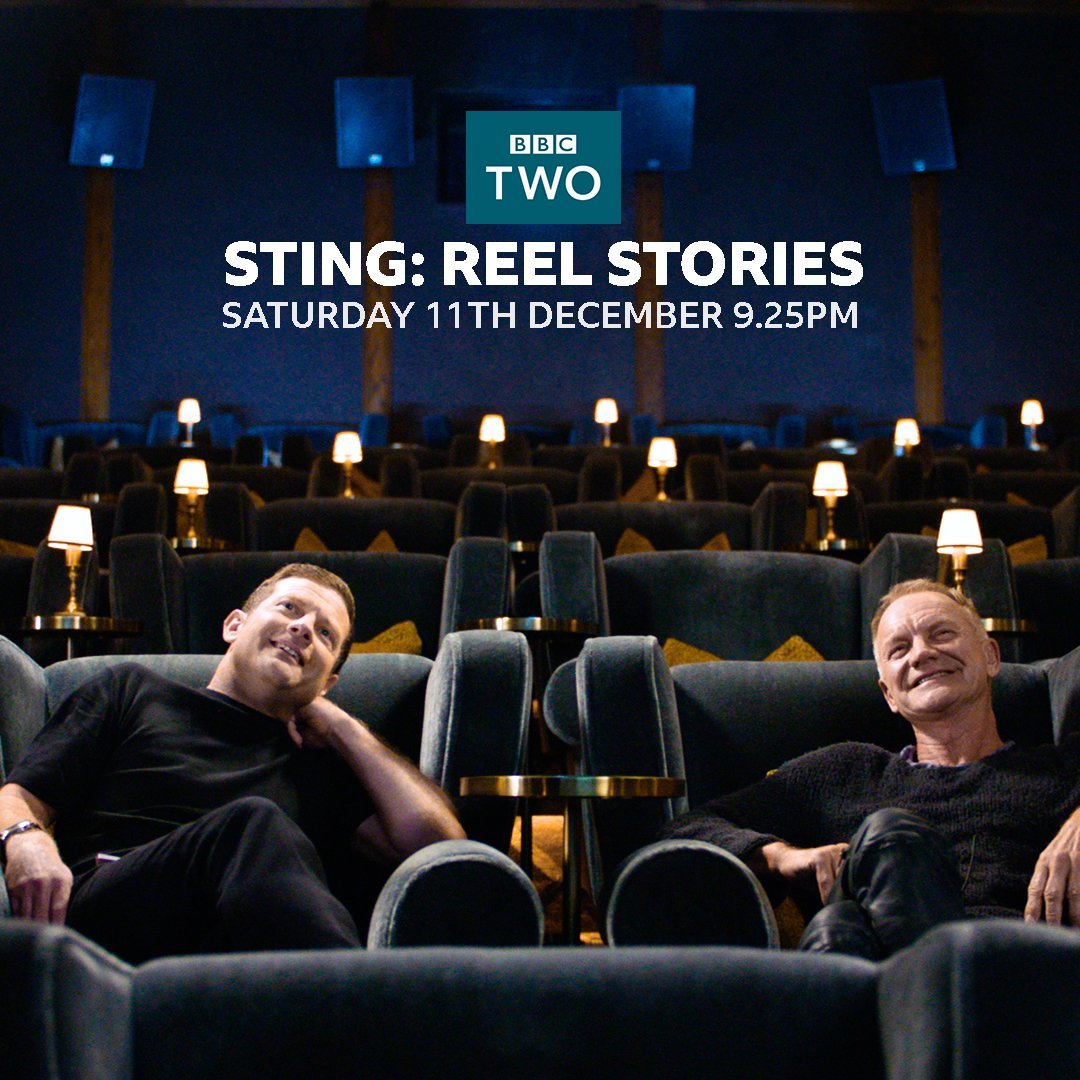