In March 2015 Dermot decided to dance non stop for 24 hours in order to raise money for Comic Relief. Many thought he was insane. But over 100 celebrities came out to support him. They danced, DJ’d, patted him on the back and fed him bananas. They included Sam Smith, Jamie Oliver, Sir Terry Wogan, Kaiser Chiefs, Bucks Fizz, Little Mix, Keith Lemon, John Bishop, Evan Davies, Geri Horner, Chas N Dave, Five Star and Clean Bandit.

We had Cossacks, flamenco dancers, line dancers, cheerleaders, flash mobs, Pearly Kings and Queens, lindy hoppers and the casts of several West End shows. Plus a silent disco that got shut down for being too noisy.

It was a live 24 hour TV show on BBC Red Button that began on The One Show and finished in the main Friday Comic Relief Show. We had live link ups with Radio 1, Radio 2, Radio 3, Radio 4, 5 Live, 6 Music and the Asian Network. Plus DJs from 1Xtra. It was a monumental planning task but it raised over £1million.

“When I first came up with the idea for this challenge, I had no idea it would grip people in this way and I’m so proud of what we achieved together.

To know that even in these difficult times the public has dug deep and donated is just incredible, and on behalf of everyone who will benefit so much from your generosity I would just like to say a huge, gigantic, mammoth, thank you.”

Dermot took on the fundraising event following a trip to Kisumu, Kenya, where he spent 24 hours with street children. “It was extraordinary,” he said. “I met these three young men – two 12-year-olds and a 14-year-old – who has had to grow up in an instant because they don’t have the safety net we have in this country. Their lives are so stark, they live on a day to day basis, they try to make as much money as they can to survive, and all they want to do is go to school. It just galvanized me, to see how they live hand to mouth.”

Money raised through Dermot’s Day of Dance for Comic Relief will help give street children in Kenya a brighter future and also help people living incredibly tough lives in the UK and across Africa. 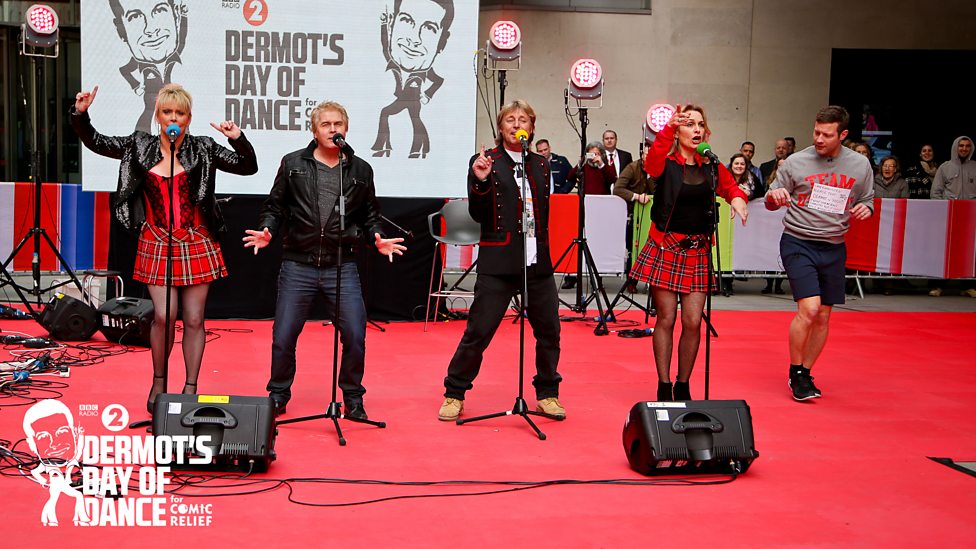 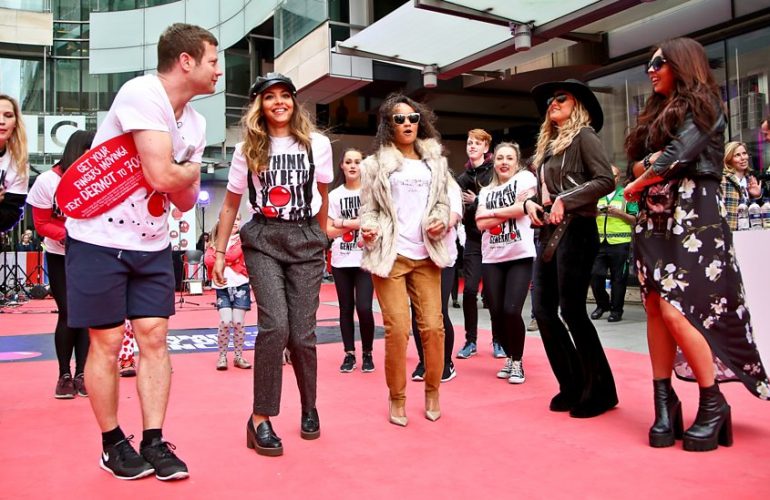